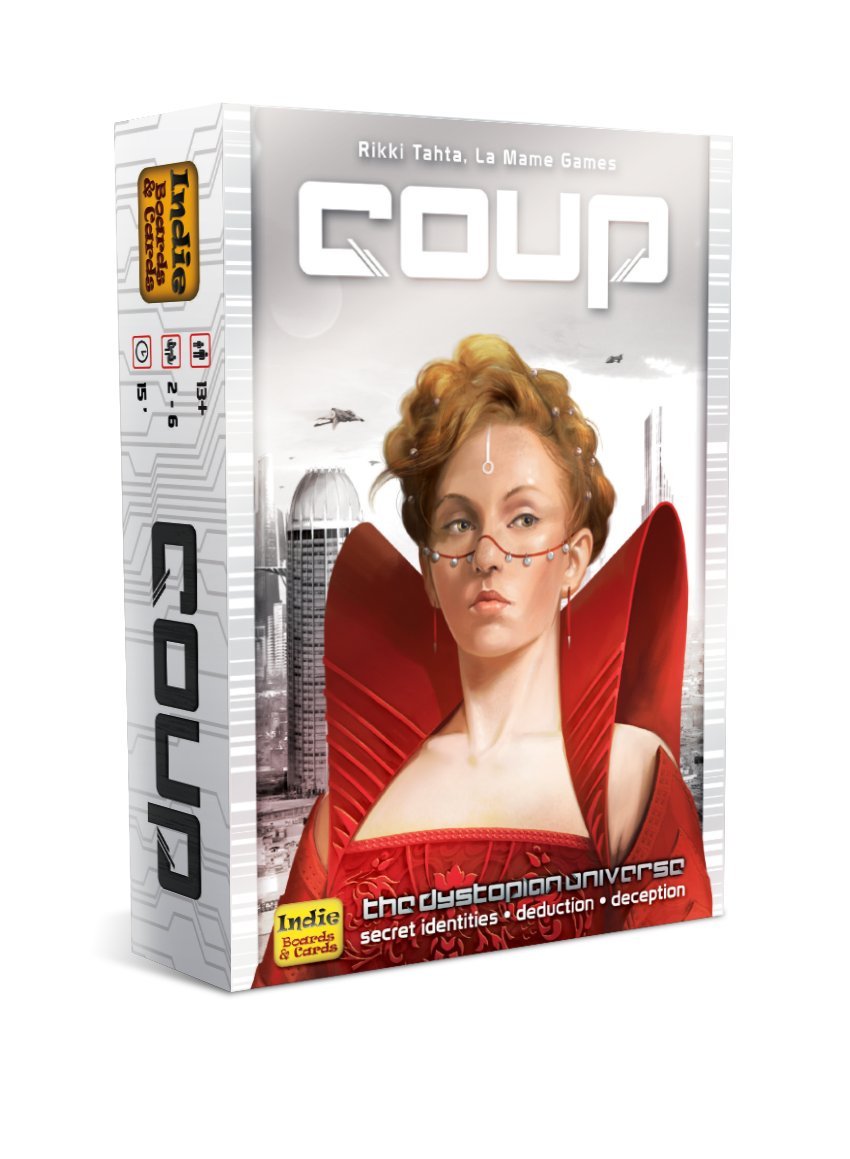 END_OF_DOCUMENT_TOKEN_TO_BE_REPLACED

The Resistance – Art of Backstabbery

It might be telling of my board-gaming group that we seem to prefer games with a healthy element of treachery. For the longest time, Battlestar Galactica filled that need. The game even started to leak into other aspects of our gaming. A couple rounds of Murder on the PC can quickly start accusations of so-and-so being a Cylon. Because let’s be honest – it’s always much more fun to be the Cylon.

The same mentality extends – in aces – to the board-game The Resistance. I say board-game loosely. If I were being truthful, the game is really more of a simulation of how to quickly lose friends. It combines all of the backstabbing needs of Galactica down to a thirty-minute game-time and has already replaced the aforementioned title as our board-game-of-choice when we feel the need to plant a dagger into a friendly back.

So how does it work?